a fierce girl , her creativity, against the odds

- what one does when one is a creative, strong, fierce!

I have known her since she was two years old and could only say "NO"- all of the time!
The daughter of my dearest friend whom I met in the orchards in Kent. A difficult life for all living that life , but I was on a lark - had an escape route, the others, not so much.

My friend lived in a bus with her husband (of sorts) and her two year old daughter, Esa's older sister, and her new born baby boy. The husband -of-sorts  cleared the orchard when his friends came over with their pockets full of "horse". My friend brought her new born over to me to look after while she looked after the  "friends", making sure that no body set the orchard afire or over dosed, It was scary. shocking, to me, but as I said , I was on a lark , every adventure seemed, well- like an adventure!

While I took time out to go to Morocco  for several weeks, The new born died...

A few years later, my friend was pregnant again, and birthed ESA, the husband-of-sorts presumed to be the father until two years ago when DNA was readily available. No idea who ESA's sperm donor is/was, other than  a foggy memory. Anyway, out of the chaos Esa, with all of her pluck and might has conquered the worst of it.

I went to her wedding celebration a few years ago in Whitstable ( after ten years of she being with her husband- two children and a business renovating houses) . I sensed that the marriage would  stifle Esa and snuff her out...correct,  it did not last, difficult but necessary divorce last year. True to form Esa took life by the balls and moved on with  vision , charm and talent and I have to hand it to her- she is an exceptional woman!

I have several pieces from her, but I do not wear jewelry , I love them for their quirkiness and to remind me to put stock in creativity, strength and fierceness. I so admire  ESA!

Finding her way against the odds-  so, there you go, if you care to order something cool  for those women folk on your list that are not run of the mill...Christmas will be here soon...unless tRUMP has something to say about it. He may have killed Santa for all we know. 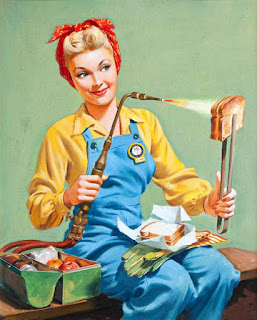 I would have been a pretty man, Pants returns... 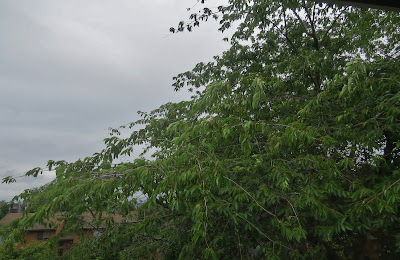 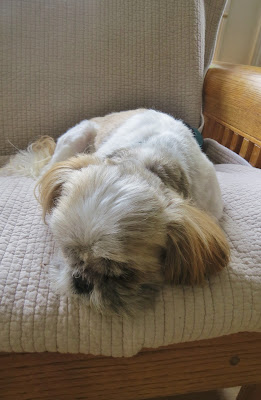 Woke up this morning and it was 57 degrees, Took the dog out for a walk , He got a case of the fraps ( running around wildly hyper energized) When we got back home, He gathered all of his toys and could not decide which one to Frap with , so he decided to nap instead.

It is cold, and windy- You can not tell from the cherry tree, but if you could see and feel you would be wearing two jackets and your hair would be backwards.

It is a good day to bake something, eat something baked and read...

This is a book that a very long time ago friend wrote and it is excellent from the very first page to the last! 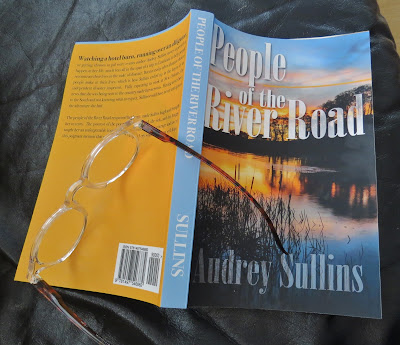 Interwoven throughout are challenges she has faced in her life- living in our horrid little town in Wyoming during the worst of "spare the rod spoil the child"- rape the girls- meanness out of ignorance- days. A worthy read, not a disappointing sentence in it!  Her adventure in Louisiana is jaw dropping, human dilemma  good heart stuff!
She was a great playmate, I asked but no body would ever tell me where she had gone- Adults were so secretive then- Now I know- she was sent to a convent to learn how to behave and to escape her mother's beatings. 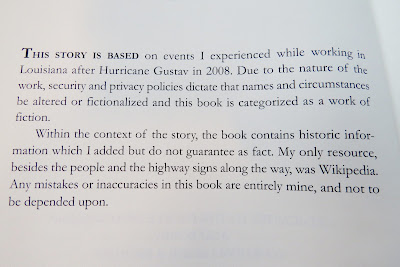 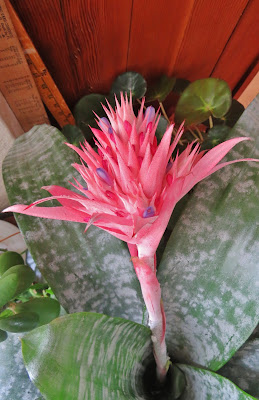 The father's day bloom is still hanging on! When it is gone, which looks like soon, it will be nothing but another plant with leaves that drink from their middle rather than from the root.

It will not flower again.

Or will it?
Do your remember the movie Pet
Sematary?
The first one in  the late 80's- terrifying but I likely would have done the same thing, had my son died.

OH! Looks like I have! Could this be Pants? On the deck there he was in the morning- how???
Lock the doors! 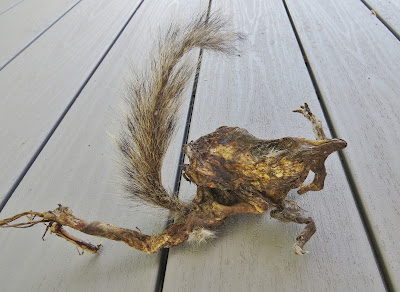 For fun  Erik used an app that changes your face into the opposite sex. The app also changes face to be 80 years old- hilarious when he applied it to his baby photos.
So it goes. I have decided to NOT go to Orcas, keep Cubby for a few more days, and just BE. 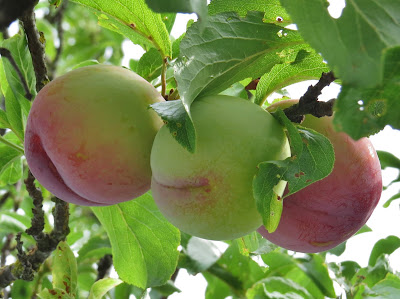 Mrs. Plum, the dear old girl , keeps pumping out fruit, but due to mother nature her fruit does not reach fruition.
They land like stones on the deck and startle the dog. 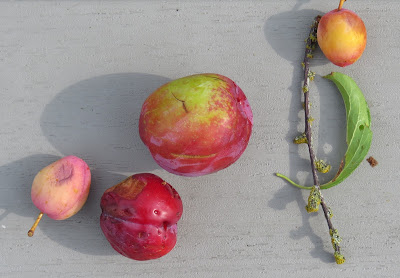 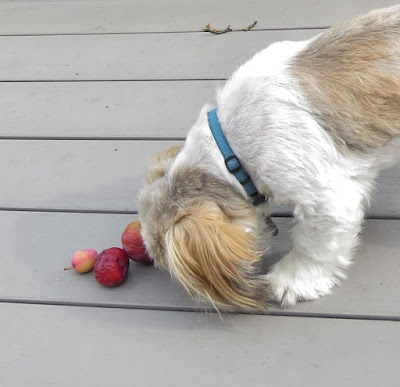 the juniper and cedar - aborting as well.
It is natural, it is mother nature for all living things...
for whatever reason.
no judgment it just is. 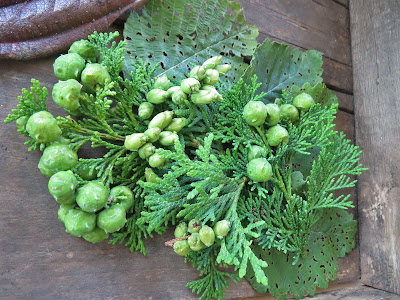 Although some that ought to have been, squeak through, damaged and unfit for life. And THAT is the true mystery! 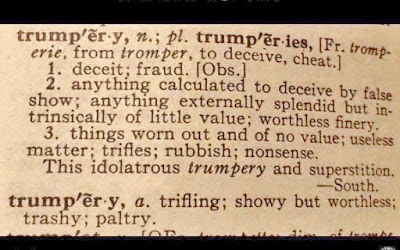 I have Cubby for a week, So good to have a little dog body clicking around on the hard floor, playing with anything fuzzy, and barking not barking - his voice is more of a  Swiss dot on soft fabric - Family has gone to California where the temperature is 110. Cubby is smarter than they.

The Orcas island family summer week is coming up soon, I doubt that I will be going again. It has become too touristy, crowded,and uncomfortable and now reservations on the ferry are required!  I will see everyone  most likely for Thanksgiving when all the chicks come home.
I am kind of sad about Orcas- it was good for a while, we need to find a different place but then, I am not in charge am I. AND there may be no better place as climate migration has hit the PNW noticeably. Our weather has been fantastic- but what is that I hear??? The earth's plates rubbing, rumbling down below, shaking  not quite so subtly. We have been warned since the sixties, the earth is changing, we all know what we are sitting on!
So, that will occur and everyone will send thoughts and prayers and "Oh my, what a tragedy!"- It is just mother nature,  aborting- for very good reason.
Shrug.