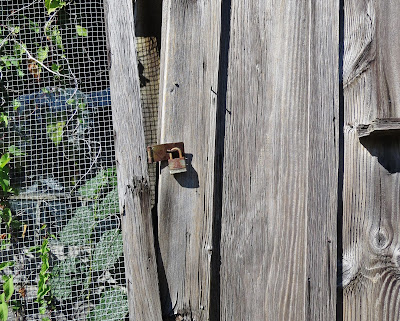 Walking with the dog down the usual alley where the apples and berries are in autumn mode. Apples for the picking, berries will fight back! So many stabs, but just one lump sun warmed ripe sweet berry makes it worth the damned sticker that is embedded in hand or arm. OUCH!
The apple tree is an old one, - catches it's own fruit in a nice  self wooden bowl.
Children walking home from school having Apple wars.
Which reminds me of a 1971 film  that I used to LOVE! The Apple War:
A German business man, Volkswagner, comes to Österlen in the south of Sweden to build Deutschneyland, a gigantic amusement park for German tourists. The local councilors and the member of parliament are all in favor of the idea, although it will turn vast areas into parking lots for cars. The Lindberg family does not like the idea and with the help of a little magic, they start scheming against it.

I have not see it since back in the day and would probably not like it now because I am so "grown up"...(old)- but back then I thought it was delightful with the fog rolling in as a way for spirits to materialize. Cool magic! Changed the way I thought of fog forevermore. 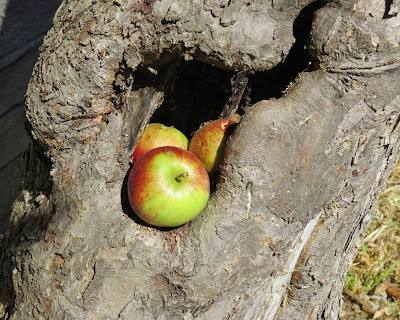 And here is the same old garden shed, the owner died years ago, the shed remains , gravity taking it down  by inches every year- Making it shorter and thicker at the base, just like me. Damn you Gravity! 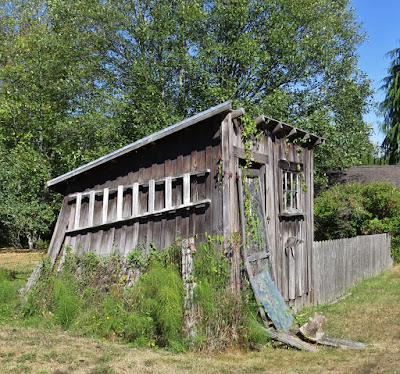 rusty numbers on a back hoe. 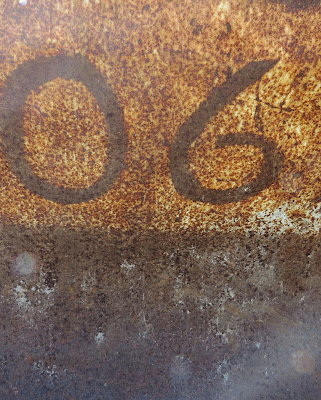 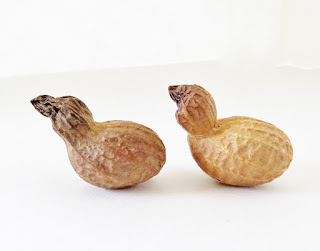 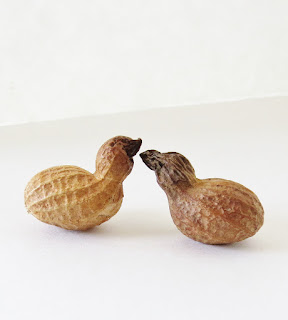 Came home , carrying the dog because he was tired. Fed the squirrel some peanuts . out popped these duck nuts wanting their photo taken before they became squirrel food.
The squirrel comes right into the house and just looks at us- Cubby doesn't even care. They have come nose to nose.


Cubby found a spider on the walk!
pretty pleased with himself for finding something that might scare  his girlfriend. 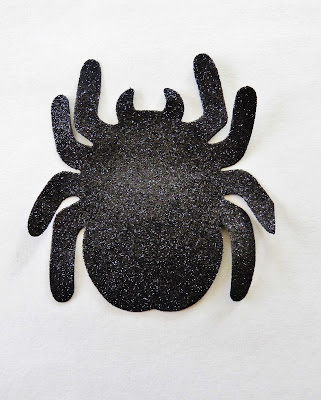 I got my glasses this morning and my vision is GREAT-ish. After the surgery as I said, macular degeneration in one eye was exacerbated - and so, through my left eye, this is what the world looks like.
Not bad, I can live with that- as the degeneration continues as age speeds on, it will become different,  likely blind. It is common. I take mega doses of eye vitamins for it which may slow it down until I am done with seeing anyway. 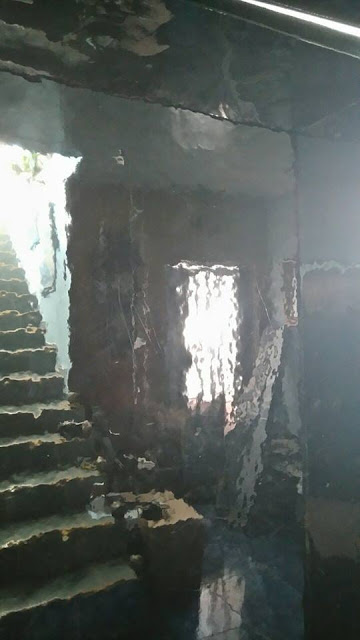 In the meantime I will take advantage of this new way of seeing and paint with my good eye shut.
Makes a more interesting visual, these wavy lines and melty solids.